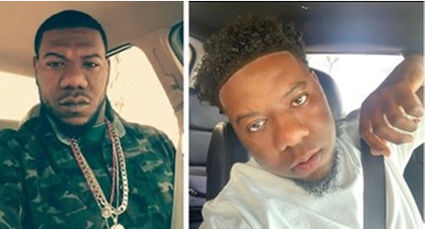 Detectives found the bodies of Randy Bonds Sr., 33, and Jerry Bonds Jr., 39, in a wooded area near Forbestown, CA after family members reported Oct. 21 they had lost contact after the brothers flew to Los Angeles and rented a car. The FBI and multiple law enforcement agencies got involved after their rental car was found in Boomtown, NV.

Arrested Oct. 22 were 21-year-olds Michael Griff and Austin Hogan, and 24-year-old Kyle Smith. Hogan and Smith were arrested during a traffic stop and Griff was arrested at the men's home in Oroville, CA.

Investigators are following up on additional information regarding the circumstances of the murders.