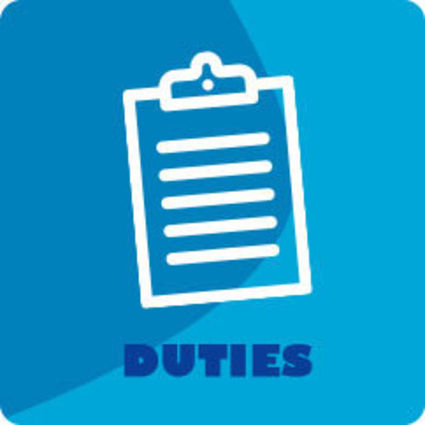 City Commissioner Al Goldstein said when he took office in 2019 he was a little unclear about what his official responsibilities entailed. The duties of commissioners were not defined anywhere in the city Charter or by ordinance.

The duties of the mayor are defined in the city Charter, so the Lake Wales Charter Review Committee recommended adding the duties of commissioners.

Instead, city commissioners agreed to define their duties in city ordinance, which is easier to change than the charter, and doesn't require citizen voter approval.

Commissioners at their Nov. 17 meeting adopted a resolution defining their duties, using the charter committee recommendation as a basis. The defined duties would include:

(a) Adopting vision, goals, and policies for the city

(c) Representing the best interests of the city and its citizens

(e) Employing, supervising, and evaluating a city manager, who is responsible for the city's day-to-day operations

(h) Setting rates for any special fees or assessments

(k) Collaborating with the mayor to suggest and confirm appointments to the various citizen advisory and regulatory boards, commissions, committees and authorities of the city in accordance with §3.06(e) of the City's Charter.

(l) Adopting a long-range comprehensive plan for land use, planning, and zoning

(q) Promoting active citizen engagement in the affairs of the city