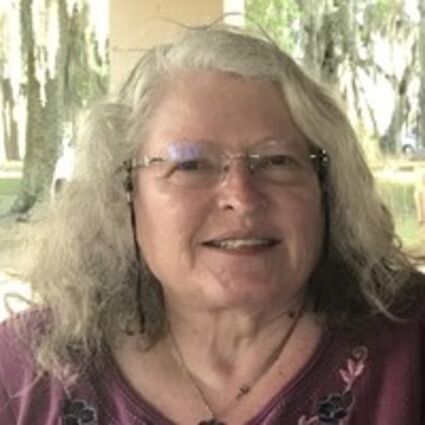 Mrs. Posey worked as a registered nurse in the healthcare industry for many years before her retirement.

A memorial service will be held at a later date. Whidden-McLean Funeral Home in Bartow is handling arrangements.