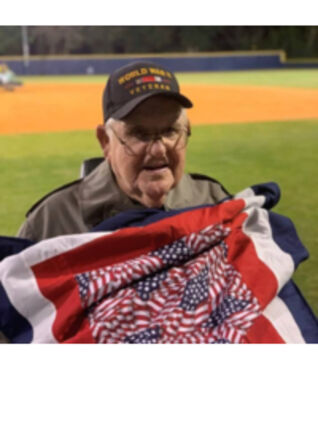 Born February 20, 1927 in Brockdell, TN to the late Billie and Myrtle (Brock) Hitchcox he moved to Lake Wales in 2007 from Chester, WV.

He served his country in the United States Navy and fought in combat in Japan. He was very proud of his military service. He was also a member of the VFW and the American Legion and a former member of the First United Methodist Church. Mr. Hitchcox will be greatly missed by his family and friends.

He was preceded in death by his sister, Lema Clark and bro...