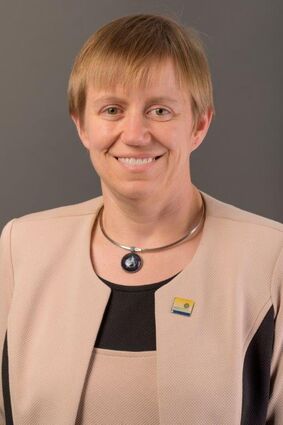 Candidates must live in the district they seek to represent, but will be voted on citywide on April 6.

Licensed mental health counselor Kris Fitzgerald has indicated plans to run against Seat 4 incumbent Al Goldstein. Incumbent Seat 2 Commissioner Curtis Gibson is not running for re-election. So far pastor Daniel Williams and Dr. Ricardo Navarro have announced plans to run for that seat. The winners will begin a 3-year term on May 4.

Candidates must file paperwork designating their intent to run and where they have opened their campaign bank accounts. They also must submit petitions with signatures of at least 25 voters who live in their district.

Candidate packets and district maps are available in the office of City Clerk Jennifer Nanek, who is the city's election official. She can be reached by emailing [email protected] or by calling 863-678-4182, ext. 270.

Also on the April 6 municipal ballot will be seven proposed amendments to the city Charter.