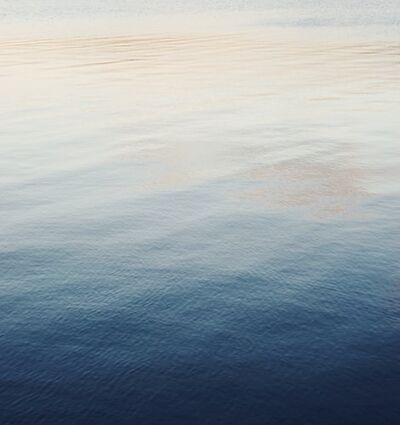 On behalf of W. Trent Farrar and K. Douglas Morrison, attorney Kent Lilly filed the lawsuit March 3 asking for unspecified damages of at least $100,000. The suit claims the sewerage company unlawfully discharged an estimated 95,000 gallons of raw sewage into the lake between June 7 and Aug. 30, 2020.

Both men said they had minor cuts on their legs in September when they waded into the lake - Morrison to do some beach work and Farrar to launch his boat. They say the bacteria or other contaminants from the spilled sewage caused their wounds to become infected, requiring hospitalizations and extensive medical follow-up treatment for months. The suit claims they "suffered bodily injury and resulting pain and suffering, disability, disfigurement, mental anguish, loss of capacity for the enjoyment of life expense of hospitalization and medical/nursing care and treatment, past and future."

The lawsuit accuses the sewerage company of multiple violations of various Florida statutes designed to protect the environment, including unlawful discharge of pollution or hazardous substances and failure to maintain their equipment and immediately abate the problem.

The sewerage company failed to exercise due care in operating its equipment and failed to disclose the presence of the harmful substances, according to the suit. 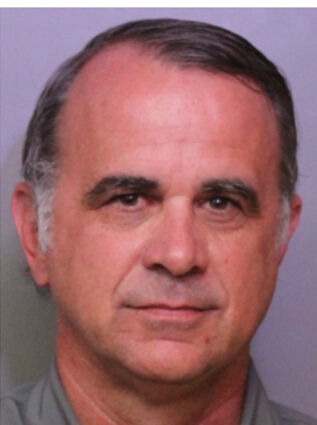 The Florida Department of Environmental Protection has in the past investigated and fined the company. Sewerage company owner Louis Garrard was arrested on Oct. 13, charged with 15 alleged violations of state environmental statutes related to the Crooked Lake discharge. The criminal complaint says Florida Department of Environmental Protection specialist Derrick Hudson conducted numerous regulatory inspections of the facility and found multiple violations. But in January, the State Attorney's office issued a "no bill" announcement, which means the grand jury found insufficient evidence to proceed with criminal prosecution. Garrard did not respond to a request for comment.

According to the 2019 Annual Report filed with the Florida Public Service Commission, the Crooked Lake Park Sewerage Company provides wastewater utility services to about 400 customers and listed its annual revenue at about $227,000.