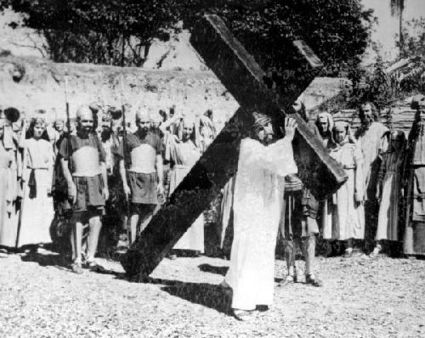 Editor's Note: We are republishing a past story, remembering the Passion Play during Easter Week. 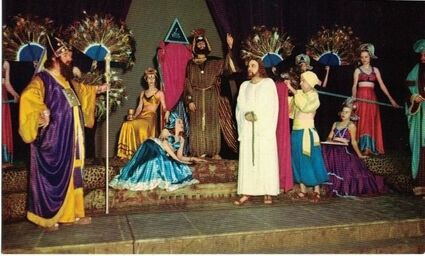