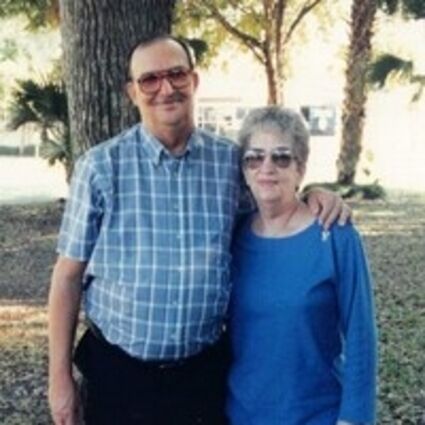 He was born March 26, 1941 in Miami to the late Edward and Naomi Roberts; he moved to Lake Wales from Indiana 12 years ago. He was a retired refrigeration tradesman and was a veteran of the United States Navy, serving during the Vietnam era. John was a member of the VFW Post 4289 of Winter Haven and was the Past Vice Commander for the VFW Post 2420 in Lake Wales.

He was preceded in death by his wife, Sandra Roberts, who passed in November.