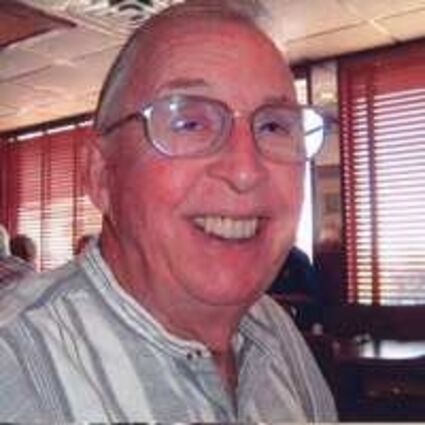 He was born March 11, 1927 in Cleveland, OH to the late Albert and Agnes Beadle; he moved to Lake Wales from Euclid, OH over 20 years ago. Robert was a retired superintendent from G & W Industries. He was a veteran of the United States Navy serving in World War II.

Robert was preceded in death by his brother; sister; and grandson, Andrew Eser. He is survived by his wife of 68 years, Virginia Beadle; daughter, Linda Eser (Karl) of Baltimore, MD; , David Beadle (Laura) of Loveland, CO, and Gary Beadle of Lake Wales; grandson, Jonathan; and great-grandson, Max.

A private family service will be held. In lieu of flowers, donations can be made to Cornerstone Hospice in Roberts memory (cornerstonehospice.org). Marion Nelson Funeral Home in Lake Wales is handling arrangements.