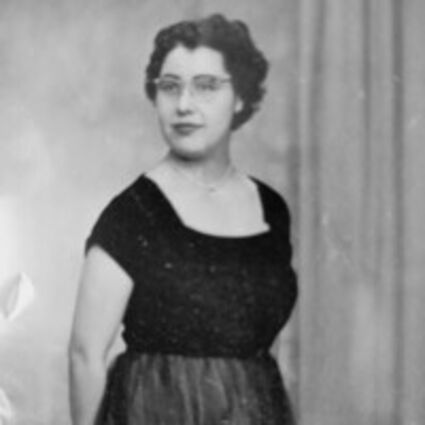 She was born July 24, 1928 in Albuquerque, NM to the late Miguel and Maria Baca; she moved to Lake Wales from New Mexico in 1993. Lupita was a homemaker and of the Protestant faith.

A memorial service will be held at 10 a.m., Thursday, April 22, 2021 at the Marion Nelson Funeral Home in Lake Wales with Rev. David Durham officiating.