Commissioner Gibson Announces Plans to Run for Mayor in 2022 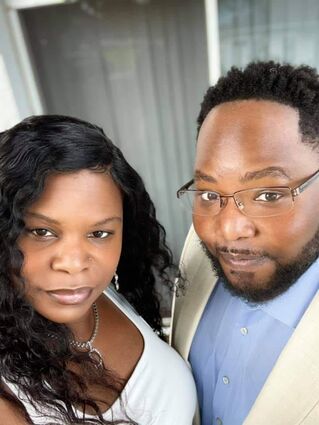 At the end of his last official meeting April 20, City Commissioner Curtis Gibson announced plans to run for Lake Wales mayor in 2022, saying he is "excited for new adventures."

Gibson decided to not seek re-election this year, saying he wanted to spend more time with family – including an infant son – and complete his bachelor's degree this summer. Mayor Eugene Fultz has publicly stated he plans to step down in 2022.

Gibson and outgoing Commissioner Al Goldstein will be recognized for their service at the May 4 meeting when newly elected Commissioners Daniel Williams and Kris Fitzgerald will be installed into office and begin 3-year terms.

Gibson thanked his fellow commissioners, saying it had been a great honor to serve two terms as a commissioner and he "appreciated the dialogue – good, bad or ugly. It helped us grow. Five minds are better than one.

"We are moving in the right direction in Lake Wales. We need to stay on track with growth and the direction of city staff."

After an unsuccessful try for mayor in 2015, Gibson was first elected a commissioner in 2017, and then re-elected with 63 percent of the vote in 2019. He said his first election was "one of the most exciting days of my life."

Gibson, 36, first ran on a platform of expanding recreation and youth programs, and he expressed pride in improvements the city has made in the last four years. The city hired full-time recreation staff, expanded programs at the Kirkland Gymnasium, purchased the local YMCA, increased support for youth soccer, has an active committee representing various youth sports groups and contracted for a recreation master plan and study to determine the feasibility of creating a meeting and sports venue.

Serving as liaison to the city's airport authority, Gibson said he is pleased with expansion of the airport and plans for more hangars and airport-related business in the future.

"I also promised that I would be a watchdog over the city's budget, and I made sure in four years we actually reduced the tax rate each year, stopped the increase in the fire fee and cut out unnecessary spending and large projects that were staff driven but not necessarily citizen priorities," Gibson said.

The city has become more business-friendly and that attitude change has attracted large housing projects and new business, Gibson said. Commissioners serve as the city's Community Redevelopment Agency, which has adopted the Lake Wales Connected Plan to revitalize downtown and the northwest business district, with Park Avenue construction set to begin this summer. Gibson said he also is pleased the CRA created a matching grant incentive program to support new food-related businesses, including the Ranch Taproom and Coffee House, which opened April 16.

"As mayor I would continue focusing on positive growth and economic development to bring more jobs to Lake Wales," Gibson said. "The city I love has a bright future and I want to continue offering positive leadership to help move things forward." 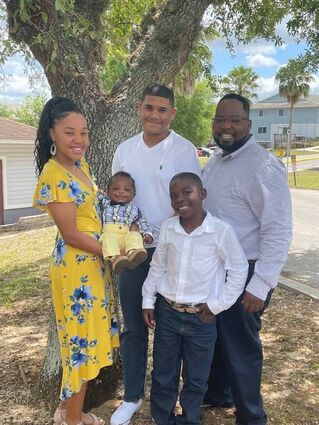 "Electing candidates who truly understand what it takes to lead in today's environment is more important than ever," said Sharon Smoley, partnership vice president of advocacy and public policy. "The PLI class encourages new leaders within our Orlando region and teaches them new skills, provides important resources and helps them make the connections they need to launch their political careers."