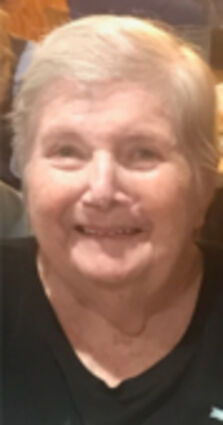 She was born January 11, 1934 in Dresden, OH to the late Roy and Vera Cody; she moved to Lake Wales from Englewood in 1959. Mona was a homemaker and attended High Point Church in Lake Wales. She loved pigs, covered bridges, going camping, and the mountains.

A memorial service will be held at 6 p.m., Thursday, May 27 at the Marion Nelson Funeral Home in Lake Wales with Pastor Henry Smith officiating.