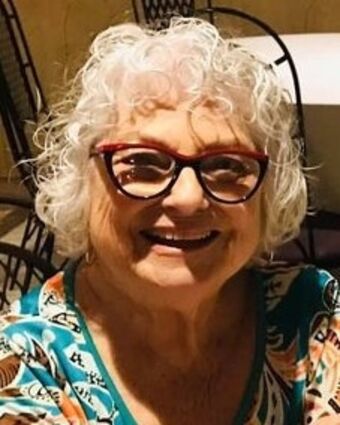 The wife of former Lake Wales City Commissioner Pete Perez has indicated her interest in filling his old seat, which is vacant now due to the suspension of newly elected Commissioner Kris Fitzgerald. He served as a commissioner from 2015-2017.

Jacqueline Perez, 79, served as president of the Social Committee at Lake Ashton, a two-year term where she coordinated monthly social events which she said resulted in positive revenue for the group.

Prior to retiring she served as a data specialist for the Palm Beach County School District, overseeing scheduling for state funding allotments for numerous schools. During her eight years at IBM she worked as a clerk and then financial analyst, where she was recognized with an IBM Employee Award

"I wanted to work part time to have more time raising my children so I proposed to train another person by job sharing the full-time position so that we could work part time and share the responsibilities. This was innovative at the time," Perez said in her email requesting consideration. "Regret not writing a book at the time."

In addition to Perez, new applicants to be considered at the Aug. 3 city commission meeting include Betty Wojcik, a former city commissioner who ran the local chamber of commerce for nine years, and Pastor Jack Hilligoss of HighPoint Church.

The Lake Wales City Charter requires commissioners to fill vacancies within 30 days; the Aug. 3 meeting is the only one scheduled prior to the deadline. City Attorney Chuck Galloway has said if commissioners don't fill the vacancy they should call for a special election. But at a workshop meeting July 28 Deputy Mayor Robin Gibson said he opposes the special election. He said the expense is unnecessary and the commissioners should work until they can agree on a replacement.