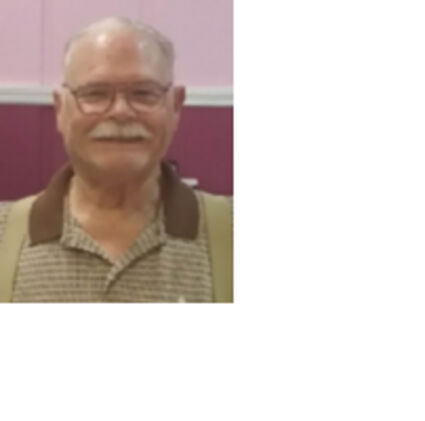 He was born November 6, 1938 in Indianapolis, IN; he moved to Lake Wales over 40 years ago. Sam was a retired television repairman for Herman's TV. He was a member of and started the LWRA Ham Club in Lake Wales. His call letters for the Ham Radio were W4KUM.

Sam was preceded in death by his parents; and brothers and sisters. He is survived by his wife of 18 years, Shirley Baine; sons, Brian Baine (Sherba) of Zellwood, Wayne Hayes (Deborah) of Brooksville, and Jason Hayes (Christine) of Zephyrhills; sister, Phoebe Anderson of San Marcos, CA; grandson, Keith Baines of Orlando; and step-grandchildren, Zane Hayes, and Gavin Hayes.