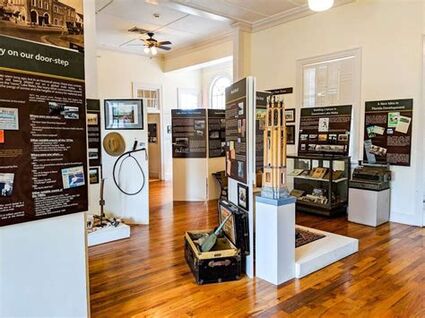 After several years of operations as a purely city-run facility, the Lake Wales History Museum may soon be under the control of a not-for-profit group once again.

The Wednesday City Commission workshop agenda cites a discussion of the transfer, which would include $150,000 in annual funding to aid in running the museum. The group would in turn pay the City $1 a year to lease the facility.

"It's going to be a wonderful partnership," said Museum Director Jennifer D'hollander. "This change will allow the museum to flourish beyond the scope of what the City can do. The vision and passion of a board that is focused on the museum can take it to the next level."

Returning the museum to private, not-for-profit hands has been a long-time goal since the City assumed control. The change will shave more than $100,000 in costs for the City, which the private group hopes to make up through public support of the museum. A prior offer by the Lake Wales Museum Association to operate the facility was spurned by former City Manager Ken Fields. 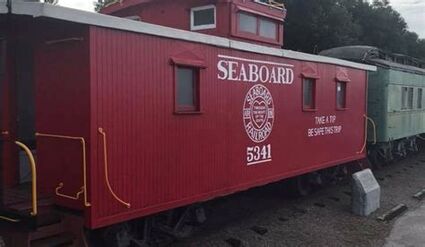 The facility was closed by the City in 2016 due to the collapse of the original Historic Society of Lake Wales, which had run the property since 1976. The museum remained shuttered for months during which extensive renovation was conducted. It reopened in 2017. Since that time a massive effort has been made to assess and catalog the collections. The Friends group raised more than $33,000 to assist in the restoration of the wooden 1916 railroad depot on site to become the Mimi Hardman Research and Collections Center.

The museum has been under the direction of D'hollander in recent years. Curator Bart DelCamp recently departed for a position at the Polk History Center.

The museum features an entertaining mix of local and broader Florida and American history. It also offers frequent special exhibits. D'hollander is the coordinator of the annual Pioneer Days event that draws up to 10,000 visitors to Lake Wailes Park each October. That event is scheduled for October 23 and 24.