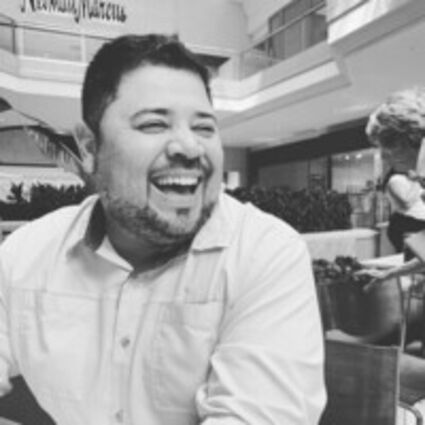 He was born August 17, 1976 in Clewiston, Florida. He moved to Lakes Wales from Winter Haven 13 years ago. Encarnasion Madrigal, also known as Sonny, was a dispatch supervisor for Cemex for 20 years. Even though he was dedicated to his work for two decades, family always came first. He was a devoted husband, loving father, and endearing son. He had a spirit that just lit up the room, and a sense of humor that drew in strangers. He was the type of person that would lend a helping hand, when needed.

He is the son in law of Hesham Abdel- Rahman and Wafaa Elwakil, (Milton Montgomery) and the brother in law of Omar Abdel-Rahman (Shamaa) and Sharif Abdel Rahman from Louisiana.

A meet and greet will be held from 1:00 P.M. until the funeral service at 2:00 P.M., Thursday, September 16th, 2021 at Marion Nelson Funeral Home in Lake Wales with Mr. Dave Huntley officiating.