Florida Still Missing Out on Billions for Public Schools; What's the Holdup? 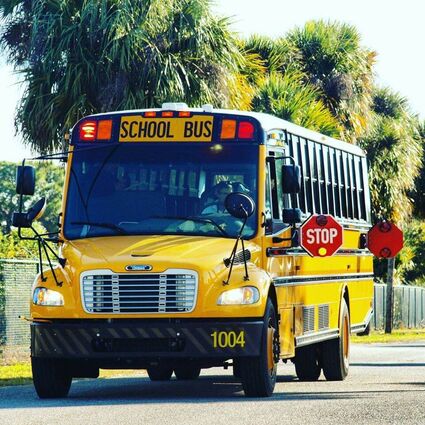 Editor's Note: Florida Public Schools seem to be purposefully forgotten by state leaders, leaving teachers scrambling to work miracles with scarcely a loaf or fish in sight. This story from Florida Phoenix highlights the problem.

Florida is now one of only two states in the nation that has not submitted a plan to the U.S. Department of Education for providing billions in federal dollars to help Public Schools during the pandemic.

Overall, 48 states and Washington D.C. have sent in their plans - which were due on June 7, according to the USDE. More than three months later, Florida and Colorado are still not on the list.

In addition, the USDE has already approved 36 of the state plans, plus Washington D.C., allowing access to full federal COVID relief to help students overcome the impacts of the COVID pandemic.

By not sending in a state plan, Florida is missing out on an additional $2.3 billion.

The $2.3 billion is the last portion of a total $15 billion earmarked for Florida Public Schools over various federal COVID relief fund efforts.

In March, the Biden administration announced that $122 billion dollars nationwide was available for schools from the American Rescue Plan act, with two thirds of the money immediately available to states and the remaining third contingent on the USDE's approval of a state plan indicating how the funds will be used.

Those $2.3 billion funds in Florida could be used to hire additional tutors for struggling students, address the costs of additional sanitation practices in schools, and help kids with mental health concerns as a result of the pandemic.

The Florida Phoenix reached out to the Florida Department of Education to get clarity on why the state is so late in submitting a plan and when the agency will send it to the USDE, and is awaiting a response.