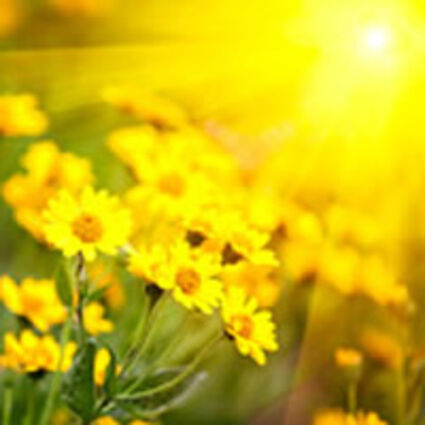 He was born January 23, 1955 in East Liverpool, Ohio to the late Ivan and Shirley Eismon. Fredric worked in the maintenance department for Cargill Citro North America.