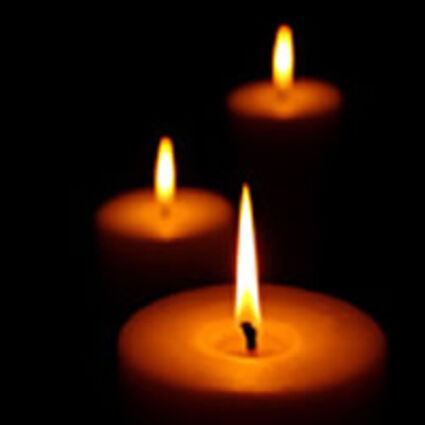 He was born October 21, 1955 in Morgantown, West Virginia to the late Joseph and Jean Smerdell. Paul was a retired coal miner for the states of West Virginia and Pennsylvania and was a member of Christ Church on the Move and Blacksville Methodist Church in West Virginia. He was a member of the NRA and the Christian Sportsman Club and was an avid outdoorsman. Paul was an excellent handy man and was great at bringing people together. He was a Godly man who loved his family and the Lord.

A memorial service will be held at Christ Church on the Move at a later date.