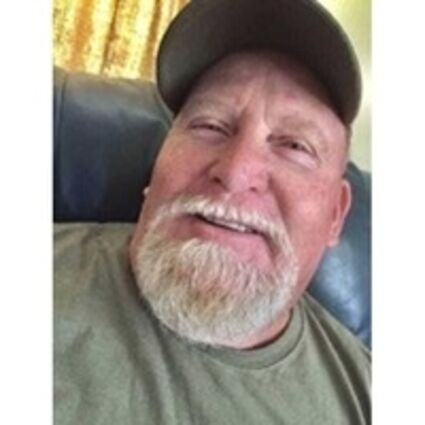 William Paul Creech, age 68, passed away on Friday, September 17th, 2021, while at the Lake Wales Hospital.

Born on November 13, 1952 and originally from Greenville, Alabama, he lived in Lake Wales, Polk County, Florida for most of his adult life. He worked for the state of Florida as an Inspector. In 1992, he met the love of his life, Barbara Waddle, at an IHop. He loved cooking and spending time with his family.

William was preceded in death by his father, William Parmer Creech. He is survived by his wife of 29 years (Barbara Creech), His sister and brother-in-law (Sheila Kinney and Tom Kinney), his brother (Jim Creech), his son and daughter-in-law (Roger Waddle and Linda Waddle), and his many grandchildren, William, Heidi, Heather, Hayden, Harley, Haley, and Henry.