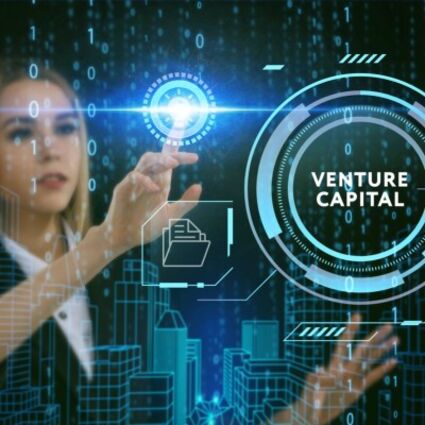 Business Incubators provide a setting for creative brainstorming and the resources to bring ideas to fruition.

A multi-million-dollar effort to create a three story building to host start-up businesses will receive the consideration of the Lake Wales Community Redevelopment Agency Tuesday afternoon. The board will contemplate the annual contribution of $300,000 for three years to help spur the project.

The project is proposed to address an "innovation infrastructure deficit," according to documents shared with the CRA board last month. The proposed solution is a "high-tech multi-purpose innovation hub." The CRA is also expected to consider the donation of a downtown space for the building, in keeping with the concept for a "city center, highly accessible location: that can host "synergistic entertainment."

The project is one of five proposed as part of the Polk County Tech Innovation Network by Central Florida Incubator, LLC. The primary source of the needed funds for the $4 million local project would be Polk County. Some county commissioners are enthusiastic about the concept, while others have expressed resistance to the amount of funding they are being asked to provide, some $16 million for all five proposed sites county-wide. The balance of the funds would come from other grants and private corporate donations.

The proposed multi-story building would include space for office functions and a "licensed FDA/USDA farm to table culinary kitchen" where business startups could test production of commercial food items, staff could be trained and menus tested for new restaurant ideas. Upper floors would contain classrooms, residential offices, residential space for entrepreneurs, as well as space for meetings and video conferences. The project is intended to spark local innovation and counteract a "brain drain" of creativity to larger cities.

The proposal is the work of former USF-Polytechnic Chancellor Marshall Goodman. Goodman was an outspoken advocate of such incubators in that position before leaving after a serious dust-up with USF President Judy Genshaft, who demoted him. CRA Chairman Robin Gibson, a former chairman of the Board of Regents of the State University System, represented Goodman in negotiating a severance agreement. The details of the dispute were never made public, but resulted from "a complex power struggle between local and state interests as well as USF and the State University System," according to an informed source.

Central Florida Incubator, LLC has opened an office at 212 East Stuart Avenue in Lake Wales, and invites "business startups in need of office space, business plan development or venture funding" to visit them at that location.

In a conversation with the LakeWalesNews.Net, Goodman explained that the only existing business incubator in Polk County is in Lakeland, where a donation from Barney Barnett funded the entire project.

Documents prepared for the CRA board by Central Florida Incubator show that populous and prosperous Dade, Orange and Hillsborough Counties have 43 business incubators, one for each 130,000 residents, while an eight-county region including Polk, Charlotte, DeSoto, Glades, Hardee, Hendry, Highlands, and Okeechobee have but one to serve 1,233,350 residents.