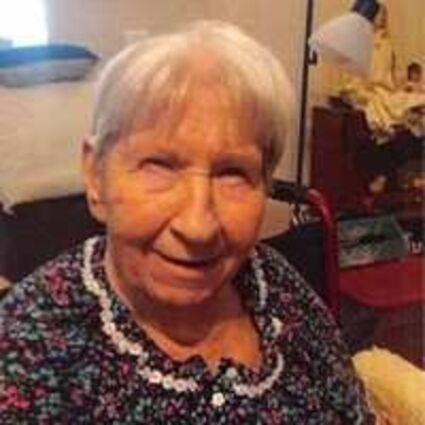 Leota Kroeger, age 92, passed away peacefully at her home in Lake Wales, Florida.

She was born August 8, 1929 in Bathe County, Kentucky. Daughter of Earlie and Grace (Bohanan) Hunt.

Leota loved having a booth at the flea market where she met people who became friends then family. She was ready to go home to be with her heavenly family.