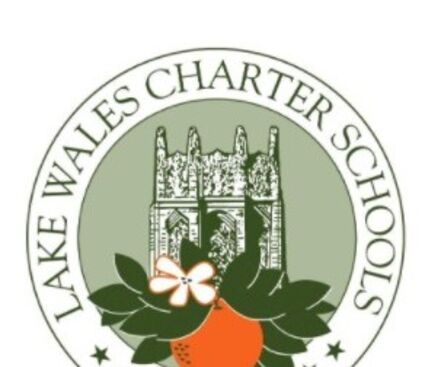 The search for a new superintendent for the Lake Wales Charter School System has entered its next phase following the close of applications for the position on November 17. Now the search committee will begin the process of winnowing the 25 applicants, representing 11 states, down to a few finalists who will be granted preliminary on-line interviews

The field of applicants includes local residents, including several from Polk County. Others on the list have attended local colleges. About half, however, come from more remote areas as far away as Utah, Pennsylvania, and New Jersey, including three from Ohio. Others hail from Texas, Louisiana, Mississippi, and Kentucky.

The other half of the applicants are from Florida, a total of 13 applications coming from around the state, including six from within Polk County, including two Lake Wales residents. Some have direct experience working for the Charter School System. All the applications have been posted on the Charter system website.

Fifteen of the applicants currently hold doctorate degrees, while others are still seeking to complete their studies. Many have experience as school principals, fewer have experience as administrators, one of the stated qualifications desired.

They represent "a great mix of local, state and national applicants," said Bill Bill Vogel, a former school superintendent who is providing services as a consultant to the Charter Schools Board of Trustees. He works for the Florida School Board Association.

The Board is seeking a superintendent following the departure of former Superintendent Jesse Jackson, who left his position in February after 13 years.

After the current reviews of applications, those included as favorites by members of the search committee will be asked to submit videos. Those will be reviewed by the committee, consisting of Al Goldstein (Chair), Dr. Linda Ray, Shelli Jacobs, Rob Quam, Roxanne Anderson, Father Tim Nunez, Angela Pulido, Mike Settle, Abigail Skipper, and Lindsey Seay, according to the Charter School website.