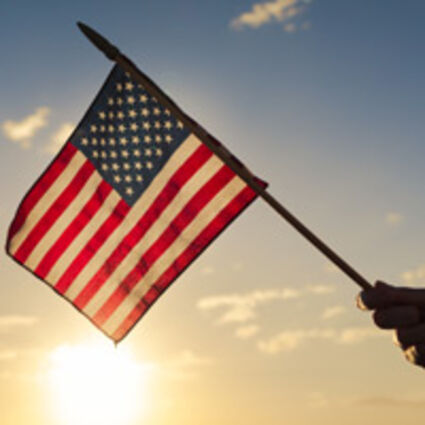 He was born August 24, 1921 in Knoxville, Tennessee to the late Arthur and Stella Greenwood. After graduating from North Carolina State University in 1951 he moved to LaBelle, Florida, then to Frostproof, Florida in 1954 where he resided until 2015,

He moved that year to to Winter Haven, Florida.

Leonard was a retired land development manager for Atlantic Coastline Railroad and eventually for Alico Inc. He was a member of First United Methodist Church of Frostproof.

He was a veteran of the United States Navy, serving four years aboard submarines in the Pacific Theater in World War II. Leonard was the mayor of Frostproof in 1971 and 72, a past president of the Lions Club of Frostproof, and a past commander of the VFW.

He was a member of the U.S. Submarine Veterans of World War II since 1978 and was the national president in 1995. He was also a member of the Masonic Lodge, American Legion, Florida Horticultural Society, and American Forestry Society.