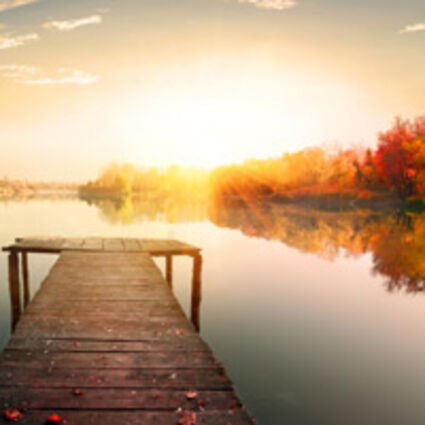 He was born April 18, 1926 in Brooklyn, New York to the late Frank and Marian Blachly; he has been a winter resident of the area for 30 years and came here full time this year from Dix Hills, New York. Frank was a retired contractor and was a member of the River Ranch Chapel. He served in the Korean war with the United States Army. He enjoyed the outdoors and helping friends and neighbors with whatever needed doing.

A memorial service will be held at a later date. In lieu of flowers, memorial donations in his honor can be made to the River Ranch Chapel or to Saint Jude’s Children’s Hospital (www.stjude.org).