"It will be a scorecard" City Manager Says of Results 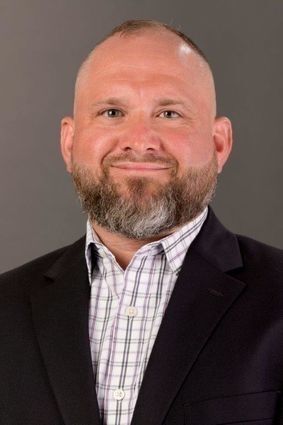 Lake Wales is getting ready to ask its residents how they think the city is performing.

"The results of the survey will next year kind of serve as a backdrop to the budget process so we understand what's going on with the community and what its desires are," Slaton said. "This will be informative for commissioners in creating a budget."

He said the plan is to survey the community on a regular basis to not only prepare for the future, but hold city leaders accountable to what residents prioritize as important to them.

"I intend to do this every other year. It's going to identify the areas we're performing well in as well as areas of weakness so we then know what to focus on," Slaton noted. "To some degree it will be a scorecard so we can look back and see to what degree we're improving in certain areas."

The survey will be designed to provide data not only on the city as a whole, but geographic areas within the city's boundaries as well.

"What will be different about this is the responses can be separated into geographic areas so we can understand if this portion of town feels different than another portion of town about regular services we provide," Slaton added. "It's going to drive us in a good direction in terms of just increasing our level of service across the board. That's the whole point. We have to know how we're performing across the entire city."

ETC Institute will be tasked with design of the survey and preparation of the sampling plan, administration of the survey, analysis and issuance of a final report, cross-tabulation of the data, virtually presenting the findings, and producing a public facing interactive data dashboard The project is expected to be launched in late winter or early spring.

"It will allow anyone to dive into the specific results," said city Management Analyst Michael Manning. "They can filter by question, by service area, by certain regions of the city versus others, and really measure what the level of service is and where the community would like to see improvements."

Mayor Eugene Fultz said the project will be helpful regardless of the type of feedback the city gets.

"It gives the citizens room to say they have some input into what has happened and what needs to happen, whether it's good or bad," he added.