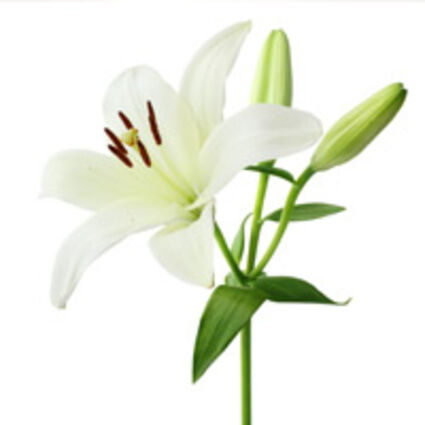 In 1948, Barbara married Walter L. Reeves. They lived in Jacksonville where Barbara taught in an elementary and junior high school for twelve years. In 1965, Barbara and her husband relocated to Polk County. In 1966, the Reeves' built a house on Starr Lake in Florida.

Since her retirement, Barbara has volunteered at Lake Wales Hospital, Lake Wales Public Library, and the First United Methodist Church. Barbara has been a lifelong Methodist.

Barbara was formerly active in Delta Kappa Gamma International Society of Women's Educators and the American Association of University Women.

Barbara was predeceased by her parents, Walter, her husband of 44 years, her sisters Sally Zolezzi and Irma Long, and her brother John Cox.

She is survived by her son, William Reeves (Marsha), and her granddaughter, Amanda Reeves, as well as two nieces and four nephews.