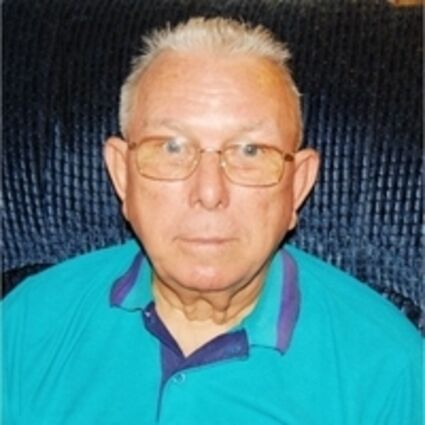 In 1947 at age 17, he joined the Army Air Forces and later transferred to the paratroopers. He was with the Rangers in the Korean War and received a Purple Heart after being wounded in a rocket attack. He then went on to instruct at jump school at Fort Bragg, NC with the 82nd Airborne.

He later served with the 3rd Infantry in Germany where he participated in the 21 gun salute for President Kennedy. Upon returning to the U.S. he served with the 101st Airborne at Ft. Campbell, KY. He made his first tour of Vietnam as an advisor and his second tour with the 101st during the TET offensive.

In 1953 he met his future wife Marlene Cochran and it was love at first sight. They were married on July 10, 1953 and were together until Marlene's death in May of 2021 just a few weeks shy of their 67th anniversary.

He is survived by his daughter, Vivian L. "Vicki" Gibson of Bartow, his siblings: Billie Sutton of Auburndale, John Gibson (Ruthanne) of North Carolina, Betsy Parker (John) of Texas and many nieces and nephews. The family will receive friends on Saturday, January 15th from 10am to 11am at Whidden-McLean Funeral Home in Bartow. Funeral services will follow at 11:00am at the funeral home.