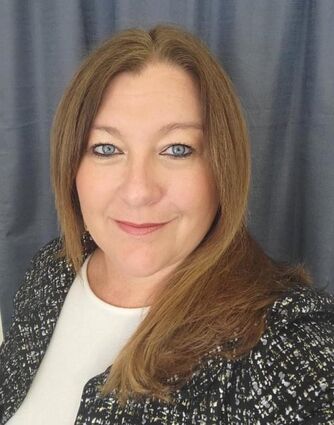 The Lake Wales History Museum is "immediately" launching a nationwide search for a new executive director after Jennifer D'hollander announced that will be leaving the organization on March 5. D'hollander recently led the conversion of the museum from a city owned facility to a non-profit organizational structure within a secure City of Lake Wales-Museum partnership.

The board of directors of the museum issued a statement praising her "inspiring leadership," and wishing her the best of luck as she moves on to work for a new private endeavor that will, in turn seek to align not-for-profit organizations with grant sources.

"The museum is an amazing place, and I am very proud of what we've accomplished in cooperation with other groups in the city," D'hollander told the Lake Wales News.Net. "It's very bittersweet to be leaving," she added, "but it's poised for more future success."

D'hollander led the museum during a highly-successful four years in which it garnered over $350,000 in grants and gifts, aiding in the development of new programming and growth of staff.

The museum only last year completed the two-year fundraising and restoration project that created the new Mimi Hardman Collections and Research Center, housed in a restored 1916 railroad depot that had been moved to the museum site by its namesake to become part of a "historic corridor." The building now houses the museum's 25,000-item permanent collection and is open for public research.

D'Hollander "spearheaded the creation of a new strategic plan for the museum in 2018 that refocused the museum on visitor- and history-centric programming, branding and name change to the Lake Wales History Museum, which more than doubled museum attendance in two years," the board said in a statement announcing her departure. 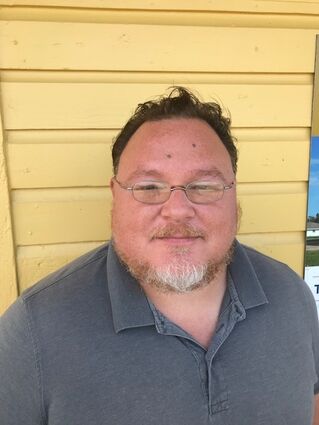 Anderson Hanna will become acting executive director upon D'hollander's departure as the board conducts a nationwide search for a new leader for the 45-year-old museum.

Board President Brandon Alvarado added to that, saying that D'hollander had "done a lot for the museum, working with community groups including the Lake Wales Museum Association, our predecessor organization, to move the programs forward. We fully support her in her efforts to move forward and grow into her next role."

The museum has appointed Anderson Hanna to serve as interim executive director. Hanna was hired in November to become the museum's Curator of Collections and Exhibits. Julia Lizarralde serves as Curator of Public Programs and will continue in that role during the transition.

D'Hollander revealed that she will be working with a new company, Z Axis Solutions, founded by Andrew Allen, intended to assist other organizations in connecting with funding sources.

The board has formed a search committee to ensure transparency, the continuity of professional museum leadership, and the museum's positive impact in the community endures. "To do anything but a fully-transparent process would be a disservice to our community," said Alvarado.