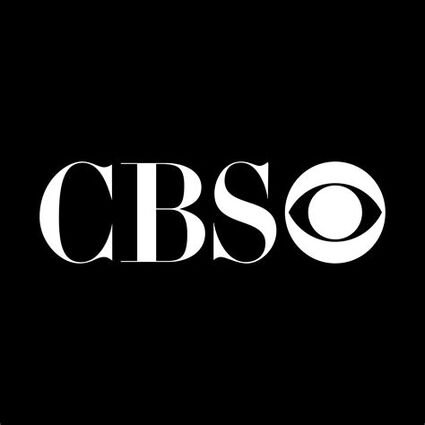 When LakeWalesNews.Net recently ran a series of stories about a local education controversy, our stories in the topic were read more than 20,000 times. As a result, our staff received angry phone calls and emails from local elected officials whose goals and methods were being exposed to broad public scrutiny.

That's an example of the power of the press, be it news received on a printed page, or, increasingly, found on the screen of a personal device.

Many times the threat of having questionable practices revealed to thousands is the only disincentive to those practices. News reporters dig into stories that may not result in criminal or civil prosecution, but may create a public reaction, and ultimately, loss of public trust.

When CBS News "60 Minutes" took a look at the decline of American news organizations, they came up with some very surprising, and inspirational, facts.

We invite you to take a look.