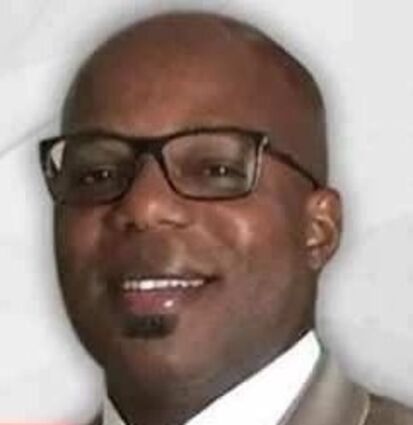 Commissioner Daniel Williams was elected to a three-year term in 2021, and has missed 13 meetings in ten months. His absence at two meetings last week contributed to a lack of a quorum on Wednesday, causing Mayor Eugene Fultz to express his frustration.

A review of city commission meeting videos has revealed that only one commissioner has missed a significant number of meetings. Commissioner Daniel Williams has been absent from 12 meetings since being sworn in only ten months ago.

The review was conducted after the recent absences of two commissioners and the forced departure of a third left the board without a quorum at their agenda workshop last Wednesday.

Mayor Eugene Fultz was left “frustrated” by the poor attendance and voiced that emotion after Commissioners Williams and Jack Hilligoss missed both the Wednesday workshop and the Tuesday meeting of the Community Redevelopment Agency.

The two absences last week were Hilligoss’s first since September 21. Among items discussed at those meetings were an $18.5 million bond issue, several new housing developments, and two large annexations.

Both Fultz and Hilligoss missed three meetings over the past ten months, with one of Fultz’s having come before Hilligoss, who was appointed to the Commission, began attending meetings September 1.