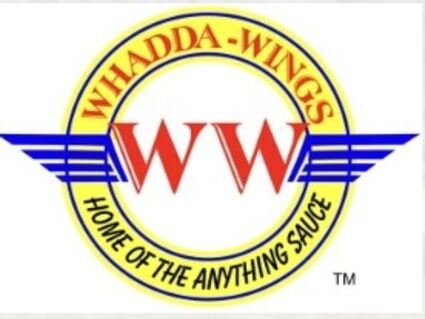 Private investment in the Lincoln Avenue commercial district, one of the goals of the Lake Wales Connected plan, seems to have begun even before the first spade of dirt is turned.

In a presentation before the Community Redevelopment Agency on Tuesday, representatives of restaurant operator Whadda-Wing LLC and NuJak Construction described their plans to construct a new restaurant building on a parcel at the intersection of Lincoln Avenue and A Street. It's the third new project announced for that area.

"The plan to revitalize the Northwest Neighborhood is really coming into view now," said Mayor Gene Fultz after Darrell Starling, project manager of the CRA, presented the proposed sale.

The three present directors of the CRA, Chair Robin Gibson, and commissioners Terrye Howell and Gene Fultz, agreed to sell the lot for $8,000, while retaining a portion of the property, which will have an adjacent "trail head" for the planned First Street bike track.

City Manager James Slaton explained that the sale involves only a portion of a parcel the CRA purchased for $85,000 to clear up a right-of-way issue. He added that the taxes that will be due on the property will eventually leave the CRA with a net gain. He estimated the value of the project at $300,000. 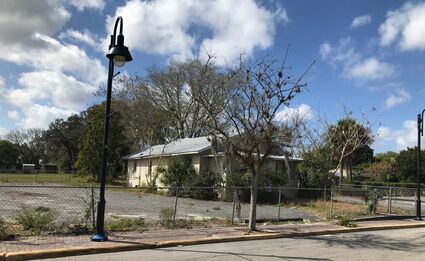 This vacant house on Lincoln Avenue at A Street will soon be replaced with a new restaurant. Contractors NuJak Construction estimate that work will begin within nine months.

Commissioner Terrye Howell questioned how parking would be handled, expressing concern for the city park on A Street. She was assured that the site plan provides for a parking lot behind the new building.

Whadda-Wing was the only respondent to a Request for Proposals for the property. The company has grown from a small kitchen in Frostproof to a popular food-truck operation that offers their patented "Anything Sauce." This will be their first fixed-location restaurant.

Chairman Gibson commented that customers could soon ride their bikes to "get some of that Anything Sauce," evoking laughter from the audience.

Two other adjacent projects are planned along that stretch of Lincoln Avenue, both two-story buildings.

City Commissioners Daniel Williams and Jack Hilligoss were absent from the meeting.