Event Will Take Place Tuesday at 6:00 at Arts Center 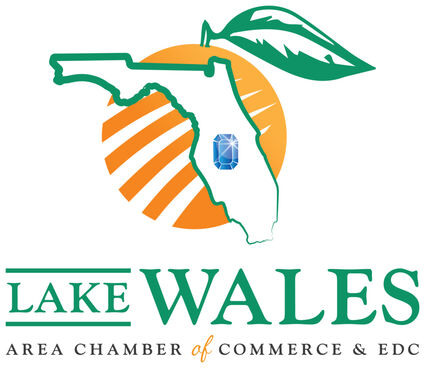 An unexpected third election forum for candidates for Lake Wales mayor and city commission has been scheduled for Tuesday, March 29 at the Lake Wales Arts Center, 1099 SR 60 East.

The event was revealed by Chamber President and CEO Skip Alford, who said that the Chamber has a responsibility to the citizens to make sure they are well informed.

This will be the third forum of the election cycle. Three candidates for mayor, and two for city commission seat 4, have been invited to speak at the event, scheduled to begin at 6:00. They include Curtis Gibson, Jack Hilligoss, and Tammy James, all seeking the mayoral position, and Danny Krueger and James Loydd, both seeking the commission slot.

More than 1,000 votes have already been cast by mail in the contest. In last year's election for commission seats two and four, there were 1902 total ballots cast.

The candidates will not be allowed to use or take any notes during the forum. No other details of the forum arrangements have been offered at this time. The public is invited to attend.