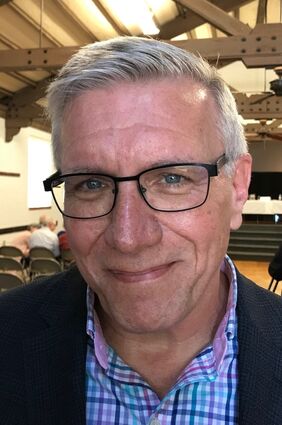 Jack Hilligoss is the Mayor-Elect of Lake Wales following Tuesday's Vote, defeating two other opponents with 43.75% of the vote

The unofficial vote tabulation is completed and It is apparent that Jack Hilligoss and Danny Kreuger will fill the mayoral post and that of city commissioner.

With the votes tabulated, Jack Hilligoss has apparently won the three-way race for mayor, with almost 44% of ballots cast. Under the Lake Wales City Charter there are no run-offs in City Elections, so a plurality is sufficient for victory.

The newly-elected officials will be sworn in at the first meeting of the city commission in May. Hilligoss will serve a three-year term while Krueger will complete the last two years of the district 4 seat which has been filled by Hilligoss since his appointment last September.

Seat 4 was originally left vacant after Commissioner Kris Fitzgerald was suspended by Governor Ron DeSantis in June, shortly after her election. Fitzgerald was charged after allegedly displaying a firearm to a minor accompanied by a threat. That matter has yet to be adjudicated.

Unofficial vote tallies as reported by the Supervisor of Elections: 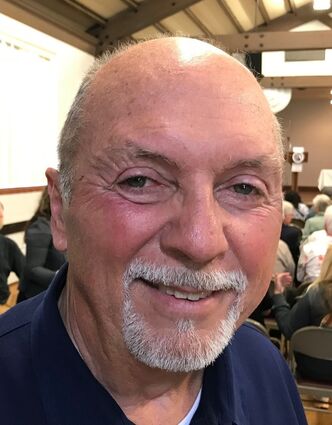 Thank you for your continued coverage of the Lake Wales City elections. I found it balanced and informative. I hope every eligible citizen of the city votes today for the progressive leadership we will need in Lake Wales to meet the future challenges and growth of this fine city.