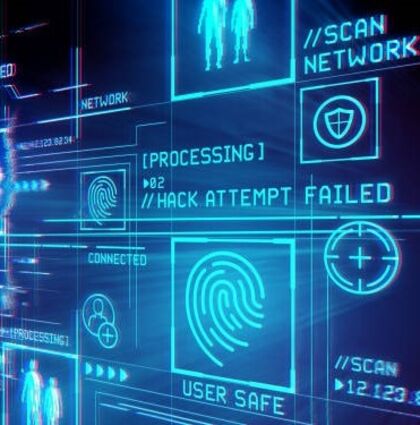 The Florida Department of Agriculture and Consumer Services is warning Floridians to take extra precautions against possible cyber attacks on their computers and systems by Russian actors following its invasion of Ukraine.

The U.S. Government has also warned that the U.S. homeland may be at a heightened risk for malicious cyber activity. Evolving intelligence indicates the Russian Government may be exploring options for potential cyberattacks in response to recent economic sanctions. Since much of the nation's critical infrastructure is owned and operated by the private sector, organizations and other entities have been urged to take protective measures.

Serious "ransomware" attacks have previously crippled US companies, including a major oil pipeline system. In those attacks, criminals demanded millions of dollars to "unlock" the operating systems they had penetrated and encrypted.

On a personal level, many local residents have reported receiving text messages which purport to come from their own phone numbers, thanking them for "payments" and offering prizes if they click on a link. That technique, called "spearfishing," often leads to the placement of a virus on the user's phone, which can then be used to steal personal data including passwords. That can then be used in identity theft, or rolled into further attacks on broader digital systems.

To defend against such attacks it is wise to simply never click on a link or image from an unknown source, use caution on social media, and change passwords frequently.

For more information and recommendations on how to protect against this potential threat, visit http://www.cisa.gov/shields-u.