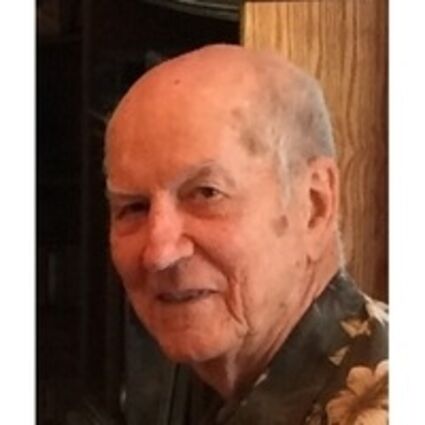 He was born March 22, 1936 in Lake Wales to the late Ernest and Mabel Brinkworth. Jim graduated from Lake WaHillcrest Nurseryles High School in 1954 and received an NROTC scholarship to Auburn University where he earned an undergraduate degree in Electrical Engineering. Following graduation, he went into the Navy as an Officer & then on to work for Boeing. After retiring from Boeing, he became a partner in the ownership of in Babson Park, a wholesale nursery that grew and sold Neanthe Bella Palms. Jim attended his 20 year high school reunion where he was reunited with his high school sweetheart, Abbie Forney, whom he married. He joined his wife in the Catholic faith.

Jim was preceded in death by his wife, Abbie Brinkworth; sisters, Virginia Brinkworth, Edith James and Joyce Brinkworth; and brothers, Eugene Brinkworth, Bill Brinkworth and Richard Brinkworth. He is survived by his sister, Betty Pendleton of Winter Haven; and several nieces and nephews.

Services will be held later on in April.