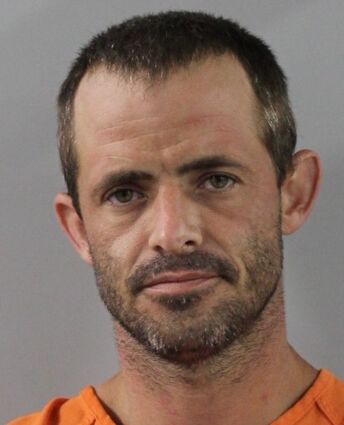 A recent spate of thefts from construction sites around Lake Wales has resulted in increased patrols of those areas and at least one "bust" of a couple involved in the crime.

During a routine patrol near Old Scenic Highway Sergeant Andrew Brown noticed a silver F150 pulling out of a street leading into Scenic Bluffs phase 2. The new housing development has no residents yet, and Brown thought the late-evening presence of the truck was suspicious. He also noted that the tag on the truck was covered with a piece of cloth, and there was lumber in the bed. 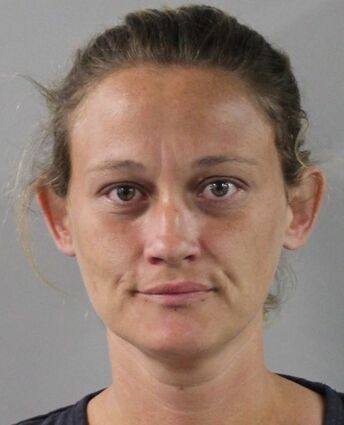 A traffic stop discovered about $100 worth of lumber that had been taken from a building site within the development. Arrested were Robert Albritton, age 36 of Lake Wales, who was driving, along with passenger Kristina Kae Morrison, age 35 of Lake Wales. Albritton was driving on a license that had been suspended since 2019, and had been cited two years ago for unlicensed driving, but continued the practise.