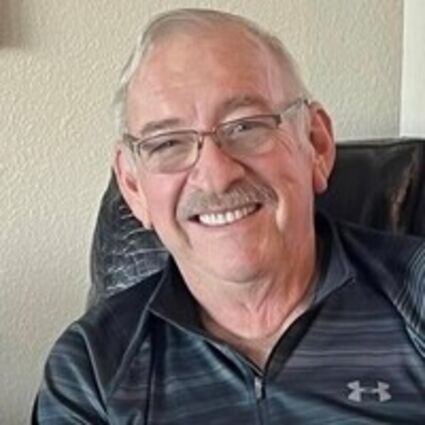 Thomas D McKeon, D.C., 72, of Reunion, Florida passed away Tuesday morning August 30, 2022, in Orlando, Florida. Tom was born August 26, 1950, and was a devoted chiropractor and community leader. Always ready with a joke or a story, Tom’s sense of humor and skill as a chiropractor made him a popular doctor in Lake Wales with many patients seeing him for decades. His commitment to his hometown, his dedication to community service, and his ability to get things done made him a natural leader in Lake Wales.

Tom was the oldest son of Dr. Joseph McKeon and Margaret McKeon Walsh. He was a graduate of Santa Fe High School, where he proudly played football, and went on to study at Polk Community College before attending and graduating from Columbia Chiropractic College in Manhattan in 1973. Not one to enjoy the cold and missing his family and friends, Tom returned to Lake Wales and joined McKeon Chiropractic Clinic which had been started by his father. Over the years, his brother Mark McKeon and his son, Thomas (T.J.) McKeon also joined the family clinic.

Tom made an outsized impact in Lake Wales. With his first wife, Denise, he was always involved in community efforts to better the town he lived and worked in. He was a lifetime member of the Knights of Columbus where he served as Grand Knight and District Deputy. He was Past President of the Lake Wales Kiwanis club, where he chaired many events including the annual Pancake Day and Christmas Parade. Tom was also a founding member of the Lake Wales Police V.O.I.C.E. unit and an active member of the LW Chamber of Commerce where he served in multiple capacities. Holy Spirit Catholic Church saw Tom serve in many roles including eucharistic ministry, lecturing, and prison ministry through Kairos Prison Ministry.

In 2002, Tom moved to Orlando with his second wife Patricia where they made new friends and traveled extensively. In addition to their love of travel, particularly cruising, Tom and Patty enjoyed entertaining friends with homemade cuisine and exploring the restaurants, performances, and other entertainment their new hometown offered. When not on the go, Tom could be found enjoying the latest movies, particularly James Bond, playing the odd low-stakes poker game, or taking a well-deserved nap on the couch. He remained active with Corpus Christi Catholic Church and his local Knights of Columbus in Celebration, FL.

A memorial mass will be held at Corpus Christi Catholic Church in Celebration, Florida, on September 10, 2022, at 11:00 am. The family has requested a donation to Lake Wales Kiwanis Club in Tom’s memory in lieu of flowers.