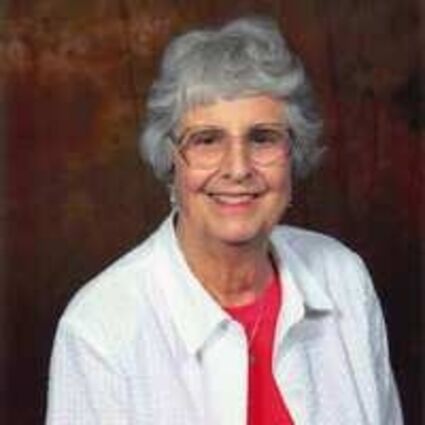 Carol Benson Lassiter passed away Sunday, October 9, 2022 at her residence.

Carol was born on January 23, 1931 in High Springs, Florida to Arthur V. and Glendora (Covert) Benson. She came to Lake Wales in 1952 after graduating from Florida State University. She met Harold A. Lassiter in 1953 and they married in June of 1954. Carol was a homemaker and educator with the Polk County School System for 33 years. She was also the lead teacher in 1957 of the Methodist preschool in its early development. Carol actively served her Lord through the Methodist Church as chairperson of the Educational Committee and chairperson of Altar Guild.

In addition to her parents, she was preceded in death by her husband in 2003; grandson, Dale Pullen in 2000; and sisters, Judy Hoffman, and Sandra Marks. She is survived by her daughters, Deborah Pullen (Gary) of Tallahassee, and Margaret Lassiter of Lake Wales; son, Harold "Alan" Lassiter (Ava) of Lake Wales; grandchildren, Amber Pullen, and Aaron Lassiter; great-grandsons, Dale Pullen, and Anthony Pollock; nieces; nephews; and other extended family.