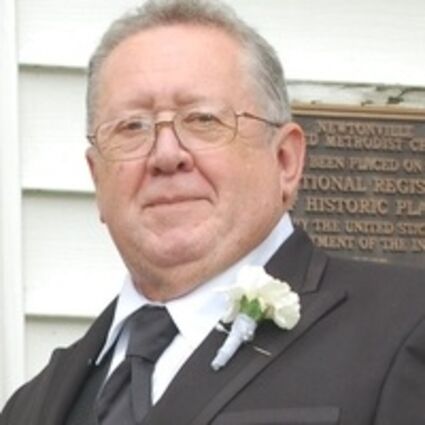 Kenneth Roy Rogers of Frostproof passed away Tuesday, November 8, 2022, at his residence.

He was born May 10, 1949, in Albany, New York; he moved to Frostproof from East Greenbush, New York 15 years ago. Kenneth graduated from Colonie Central High School and was a Computer Programmer for the New York State Department of Health. He was veteran of the United States Navy and a member of the American Legion.

Kenneth had a wonderfully sarcastic sense of humor and loved to make people laugh. He loved spending time in the Adirondacks in the summers with his loyal dog Dexter. He enjoyed woodworking, vintage cars, riding his bike and taking scenic drives.

Kenneth was proceeded in death by his parents, Earnest Harold Rogers Sr and Marcia Worthington Rogers Underhill. He is survived by his daughter, Marcia Rogers Schneider, (Alex) and their son Axel Schneider his only grandchild; siblings, Shirley Rogers Dewing of Martha's Vineyard, Massachusetts, Ralph Rogers and (JoAnn) of Florida, Beverly Rogers Walsh Prichard and (Donald) of East Greenbush, New York, Harold Rogers and (Dolly) of Albany, New York, David Rogers of Delmar, New York, and Richard Rogers of Washington DC. He also had many loving nieces and nephews.

No services are scheduled at this time. Those wishing to remember Ken in a social way can make a donation to Out of the Pits at http://outofthepits.org/donate/. Condolences can be sent to the family at http://www.marionnelsonfuneralhome.com.