A Tip to Police May Have Averted Tragedy

"Toy Gun" Turns Out to Be Loaded Glock 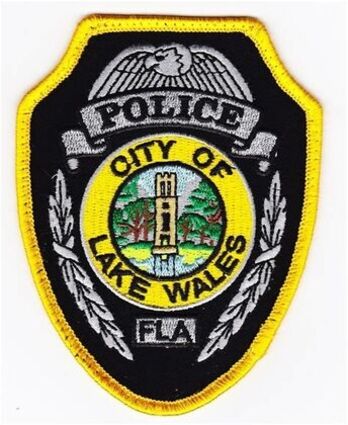 A concerned student, a responsive parent, and quick action by Lake Wales Police may have averted a tragic ending after a student's "toy" gun was revealed to be a very dangerous, loaded pistol.

Lake Wales Police Officers responded to the entrance of Dinner Lake, a subdivision on Chalet Suzanne Road, after receiving a report that a “toy gun” might be hidden in bushes near a school bus stop there. Police located a purple drawstring backpack behind one of the bushes near the entrance and found a Glock 23 handgun inside. The gun had 15 rounds in the magazine, but none in the chamber.

An investigation revealed that a 13-year-old middle school student had brought the gun to the bus stop the morning before. He was showing it to other students, telling them it was a BB gun. He then placed it behind the bushes before getting on the bus.

Another student told his mother he thought the gun was a BB gun or a toy gun, and she reported it out of concern.

After interviewing the student who had brought the gun, and other students who viewed it, it was learned

no threats were ever made with the gun. The suspect told police had he taken the gun from a guest room at his grandmother’s house over the weekend.

Officer’s are still trying to determine who the gun belongs to.

Even though there were no threats and the school, students and staff remain safe, Lake Wales Police suggest that this is a good time to remind everyone, “If you see something, say something.”

If you have any information regarding this incident, please contact Officer Viera at the Lake Wales Police