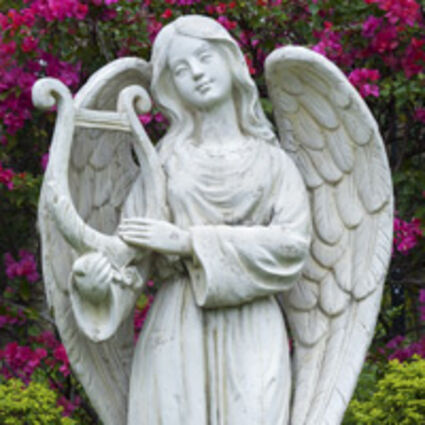 Carol Loretta Pirich of Babson Park passed away Thursday, December 15, 2022 at her residence.

She was born December 25, 1939 in Astoria, New York to the late John Cohn and Jean Kilroy; she moved to Babson Park from Astoria, New York in 1969. Carol was a retired bookkeeper and a member of Holy Spirit Catholic Church. She was devoted to her family. Her family envisions her drinking a scotch on the rocks in Heaven.

Carol was proceeded in death by her husband, Michael Pirich in 2018. She is survived by her daughter, Rose Marie Goger and husband Gregory of Gurnee, Illinois; son, Michael John Pirich of Babson Park; grandsons, Andrew, and Kevin; sister-in-law, Sister Ann Michael Pirich; and brother-in-law, John Pirich.

A funeral service is being scheduled.