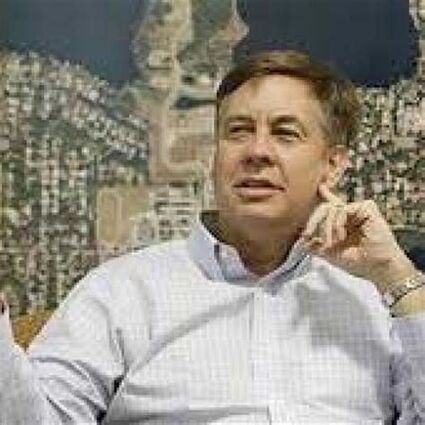 Noted urban planner and author Bruce Stephenson will speak at Bok Tower Gardens on January 28, describing the life and impact of John Nolen. Nolen was a Harvard student of Frederick Law Olmsted Jr., who designed the streetscapes for the City of Lake Wales.

A special presentation by noted urban planner Bruce Stephenson will take place at Bok Tower Gardens at 2:00 pm on Saturday, January 28. Stephenson is a consultant and a professor at Rollins College. Stephenson will discuss the life and impact of John Nolen, who studied at Harvard as a student of Frederick Law Olmsted Jr.

Nolen prepared the first biography of Frederick Law Olmsted Sr. for his honor's thesis. Both Nolan and Olmsted Jr. defined new visions of park design and city planning, which they pioneered in Florida. Today their work inspires landscape architects and town planners across the state including Lake Wales, Winter Park, Orlando, and St. Petersburg.

The event is free with admission, but registration is required.

Stephenson also directs the landscape restoration of the Genius Preserve in Winter Park, which is modeled on Bok Tower Gardens.

Stephenson's Nolen research introduced him to two founding members of the Congress of the New Urbanism, Andres Duany and Elizabeth Plater-Zyberk (DPZ). Nolen inspired their plan for Seaside, Florida, the prototype New Urbanist community. In 1990 Stephenson presented his findings at a John Nolen Symposium hosted by the University of Miami and DPZ. Since then he has written extensively on Nolen. 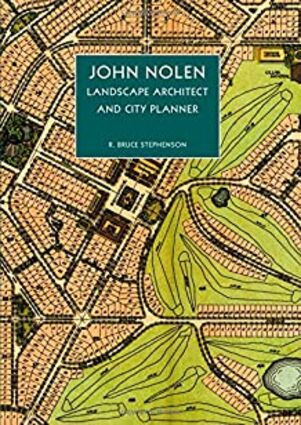 Stephenson's Book about John Nolen explores the life and work of the noted urban planner.

The Introduction he wrote to the re-print of Nolen's New Ideals in Planning and Stephenson's biography, John Nolen, Landscape Architect and City Planner, document the noted reformer's genius for place-making and reveal why Nolen's plans continue to inform professional practitioners and civic organizations.

Nolen inspired the creation of the University of Wisconsin Arboreteum (UWA), the longest on-going ecological restoration project in the world. The UWA informed Stephenson's work restoring the native landscape of the Genius Preserve, which won the 1000 Friends of Florida Community Betterment Award.

Stephenson has also written on the great urbanist, Lewis Mumford, who inspired Portland's path-breaking experiments in regional planning. His 2018 article, "Utopian Plans for the Modern World; John Nolen, Lewis Mumford and the Origins of Sustainability," set the foundation for his new book Portland's Good Life: Sustainability and Hope in an American City.