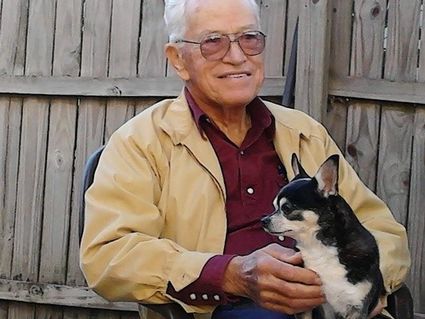 He was a firefighter in Oregon and Lake Wales and a volunteer deputy chief with Highlands Lakes Volunteer Fire Department for a number of years. He and his wife, Edna, operated Washington Nursery on Altvater Road in Avon Park, taking it over from his father.

He is survived by his son, Dan (Esther) Washington of Winter Haven, Florida; and his two grandchildren, Briana and Daniel Washington, both of Avon Park. He is preceded in death by his loving wife of 38 years, Edna.

A memorial service will be held at 11 a.m. Saturday, March 16 at Lighthouse Baptist Church in Lake Wales. Marion Nelson Funeral Home is in charge of arrangements.