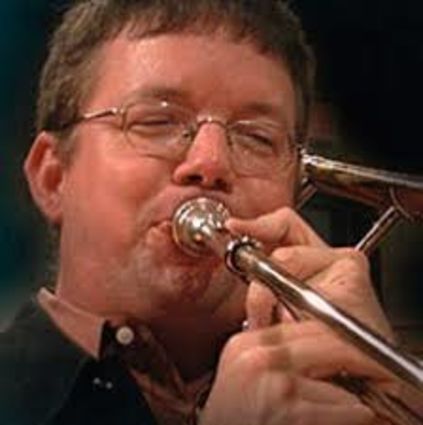 His most recent recording is a solo project, Obsessed with Treasure, and in the summer of 2007 he performed with and directed the USF Jazz Ensemble at the Umbria Tuscany and Antibes Jazz Festivals in Italy and France.

Trombonist for the chamber group Rhythm & Brass, he has performed in every state in the continental U.S., as well as Japan, Thailand, Saudi Arabia, Canada, and the Caribbean. The group has produced two recordings, a chamber music textbook series, and was featured as the opening concert in the 2002 International Trombone Festival.

He serves as the news editor for both the International Trombone Associate Journal and Website. He is a founding member of the Central Florida Trombone Society, a local affiliate of the ITA.

Tickets are $15 for Lake Wales Arts Council members, $20 for non-members and $10 for students. Buy tickets at http://www.lakewalesartscouncil.org/performance-events/2018/8/31/trombone