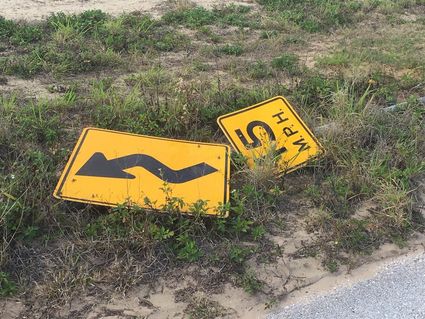 A report from the public about missing and fallen traffic signs on a county road brought a prompt response from Polk County's traffic engineering department.

After damage caused by hurricane Irma in 2017 went unrepaired for a year and a half, leaving critical warning signs lying on road shoulders or in trees, LakeWalesNews.net reached out to Polk's chief traffic engineer Jay Jarvis. Jarvis oversees a vast road network that includes over 86,000 signs. 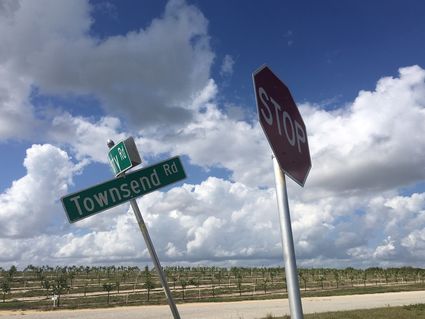 It was apparently that there had been a break-down in the long chain of communication between the field employees and management, as county mowers were clearly cutting around the fallen signs.

Polk County maintains over 2,500 miles of paved roads, as well as an additional 284 miles of unpaved roads.

The public is always encouraged to report any missing or damaged signs or other similar problems, either to LakeWalesNews.net or directly to county officials.