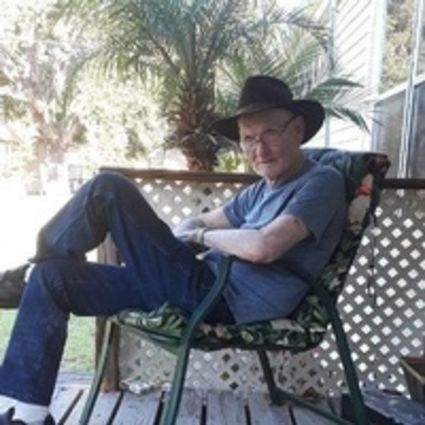 He was born November 28, 1939 in Bradenton, Florida to the late Samuel C. and Odessa (Dietz) Wingate. He has been a resident of the area since 1985 coming from Labelle, Florida. Samuel was a truck driver and member of the Golfview Church of God. He was a veteran in the United States Army.

He is preceded in death by his brother Randy Wingate and great grandchild Beau Michael Wingate.

Visitation will be held 10 a.m. Tuesday, March 26 until service time at 11 a.m. at the Marion Nelson Funeral Home with Rev. Tony Faulkner officiating. Interment will be held at the Silver Hill Cemetery.