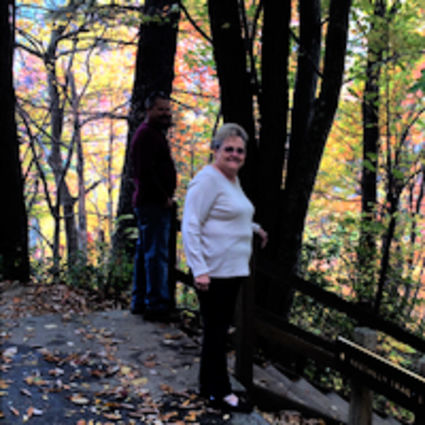 She was born March 4, 1947 in Bartow to the late Joseph Lamar and Mary Joyce (Luna) King and she has been a lifelong resident of this area. She was a retired aluminum fabricator and of the protestant faith. Sharon was an amazing cook and enjoyed cooking for family gatherings, liked playing on her tablet, enjoyed cross-stitch, crafts and was a great seamstress. She was an extremely strong lady with a soft heart for her family.