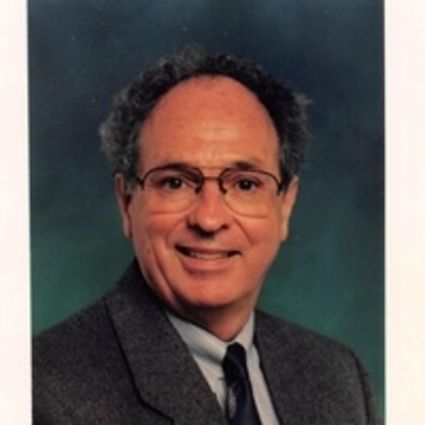 Max was born November 25, 1935, in Buffalo, NY, to Burdette and Dawn Linton. He graduated in 1953 from Lafayette High School (Home of the Fighting Violets), where he was known as "Happy." From his earliest days, Max was industrious – always holding a myriad of jobs, which included at different times delivering ice and installing rooftop television antennas.

In ­­­1956, Max joined the Army and was stationed for two years in the Demilitarized Zone in Korea. True to his character, he found every last bit of joy that could be found in the experience and, as he was a prolific storyteller, relished sharing wonderful accounts of his time in the military.

Max returned to Florida and on the GI Bill attended college at Florida Atlantic University where he received a Bachelor of Science in Biology and a Masters in Education. He later went on to receive a Specialist Degree at the University of Florida.

More often than not, when he was out in Lake Wales, he would see former students who would always approach with a fond remembrance – even if it had involved "tough love."

Max loved old movies and could easily recount complicated plots and leading ladies. He was also a voracious reader who took his keenest interest in history – particularly World War II.

Max was an active member of Lake Wales Presbyterian Church, where he lent his rich baritone to the church choir and where he was a past Sunday school teacher and Elder. He was also a member, with wife Jayne, of the Lake Wales Chorale.

Max's second-greatest love was the Miami Dolphins whom he followed religiously, and regardless of any negative pre-season prognostications, believed with all his heart that this might be the year they get back to the Super Bowl.

His greatest loves, however, were his daughter Stephanie, his grandchildren Sarah, Jackson and Max, and his beloved wife Jayne to whom he was married for 25 years.

Max was, very simply, a man who radiated goodness, and who effortlessly found God and good in every situation. He was much loved, and will be terribly missed.

The funeral will be 4 p.m. Monday, April 22, at the First Presbyterian Church of Lake Wales, 16 N. 3rd Street, with the Rev. Chad Reynolds officiating.

Memorials may be made to First Presbyterian Church of Lake Wales or the Lake Wales Care Center, 140 East Park Avenue, Lake Wales, FL 33853.