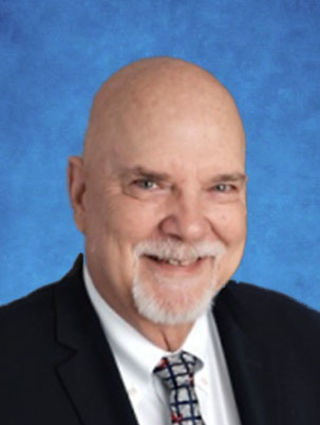 Longtime Lake Wales area educator Harold Maready has announced plans to retire after 50 years in education at the end of the 2019-20 school year. Maready has been Head of the Vanguard School since July 2014.

"Harold's commitment to Vanguard School and to every child who walked through its doors has inspired us all," said Peter Phillips, chair of the Vanguard Board of Trustees. "In concert with a team of extraordinary educators, Harold has led Vanguard to reach its highest enrollment in many years, nurtured and clarified a rich curriculum, established vital partnerships across Florida, and begun an ambitious rebuilding of the campus infrastructure."

Phillips said because of Maready's leadership the school is well prepared for the transition. The school has chosen 12 search committee members, who will work with a national search firm to select a new Head of School for the 2020-21 school year. Board member Charlie Baldwin will serve as Search Committee chair and Dr. Jerry Larson will serve as consultant. Other Committee members include board members include Board members Peter Phillips, John Murphy, Tom Owen, June Ullman, George Andrews, Howard Kay and Lili Geer and staff representatives Principal Marya Marcum-Jones, Director of Residential Life Kris Fitzgerald, and Teacher Bobbie Halfacre.

"We are fortunate to live and participate in a time of promising change. As we look to the future, ,we are clearly grateful to have Harold present for this exciting new transition," Phillips said. "I know he will continue to lead and inspire as he has done throughout his tenure."

Phillips said the school will celebrate Maready's service closer to the end of the 2020 school year.

Maready was a school principal for 22 years in Polk County, including Roosevelt Academy in Lake Wales. He also was founder and superintendent of the schools of McKeel Academy in Lakeland for more than five years and has been a charter school educational consultant since 2004.

Maready earned his bachelor's degree in psychology from Tennessee Wesleyan, his master's in learning disabilities from University of North Florida and his specialist in educational administration an supervision from Rollins College.